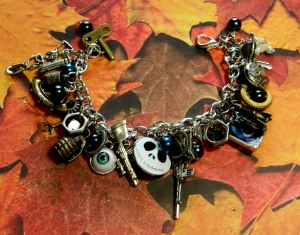 This series of charm bracelets were inspired by a jewelry client who requested a custom alien themed bracelet. I didn’t have the charms for this theme so I had to source for them. Well, the charms finally arrived and I had a ball with them. I added handmade glass cabochon and picture frame charms to the lot and the titles of these bracelets are as follows:

“I believe in Aliens”, sort of magical wonder, inspired by ET

“I Come in Peace”, a sort of happy, cute sort of bracelet where aliens are the Disney type of aliens and finally

I think this is something to look forward to. I did enjoy the anime Kuroshitsuji, though the live action synopsis is a little different from the anime version. 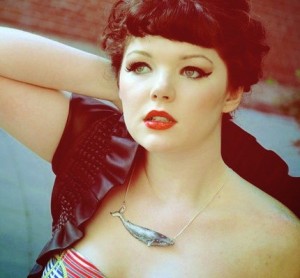 I think this is one of the nicest looks on Imai. I scanned this for Wonderunderground -Buck Tick Unofficial Street Team page. Now uploading it here as well. 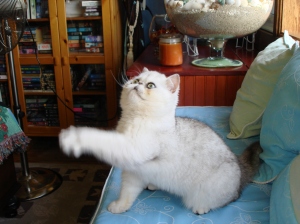 MJ’s registered name is The Bird & I Michael Jackson. He is show quality but we never showed him. He arrived at a time when we no longer take part in the cat fancy. Besides, he is nothing like his name sake for he is anything but graceful….hence his nickname of “Floppy” 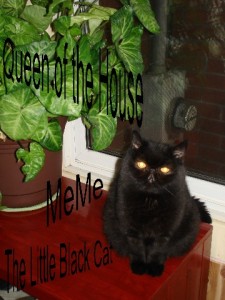 MeMe is the resident queen of the house hold. MeMe is a black,  exotic short hair. Her registered name is Champion Doll Like’s Look at Me. We titled MeMe at a cat show in PA around year 2003. Me Me turned 11, May of this year. MeMe came to us from Russia.

I thought I would also share this on wordpress. Love this photo! 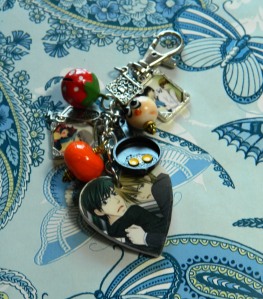 Also Sold, Buck Tick inspired bracelet “Gothic Romance II” , Viewfinder (anime/manga, yaoi) themed bracelet from Store amongst other things. So last week turned out to be a really busy week after all……though I am looking forward to a less hectic pace and stocking up Store for the Fall. Or maybe I should just go for a mini vacation! 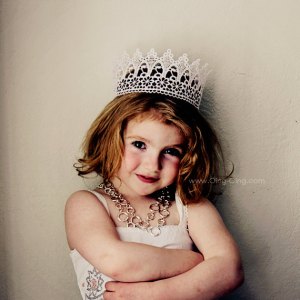 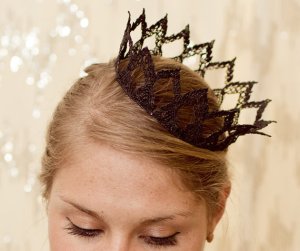 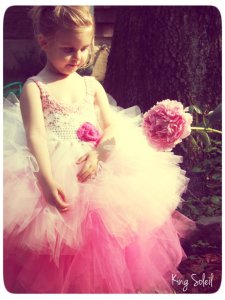 When I started this blog and activated my Facebook page after quite a lengthy period of resistance, I never had the intention to write any wordy pieces.  I was simply being thrust into the stream of social networking  willy nilly .

Now why the reluctance to hop on the social media bandwagon? Well, my generation never grew up with the world wide web, computers, tablets,  smart phones, x-boxes, or  playstations. Games were simple ones, that involve a lot of imagination and little gadgetry.  Also, we used the “snail mail” and emails was something we encountered when we were full adults and not something we grew up with. .

Therefore, its not altogether surprising that a majority of us don’t trust things that are intangible and worry over revealing too much of ourselves to strangers. So I can understand when my favourite vocalist, Sakurai Atsushi from my favourite band, Buck Tick stated  in an interview (which was translated courtesy of Nopperabou.net if my memory serves)   he doesn’t understand  computers or social networking stuff like facebook, blogging or live journal. When  he was told blogging and live journal is something like a personal diary, what  he replied was he doesn’t see the  point of  a personal diary which is  public! Then it wouldn’t be his personal diary! He certainly has a point there.

This was more or less in line with my own attitude.  Besides, my first forays into the early regime of social networking was one which left a lasting impression on me.

One of my hobbies was the cat fancy and I did go to exhibitions to show my pedigreed cats. Well,  one of those internet lists which I belonged to ( and this was before there was Facebook and such) , were talking about hair dryers and which were the best ones to use.

Now one of those early hands free pet dryer is called a Super DUCK. It was a pretty good dryer and my first model had  broken down and I was in the midst of ordering a 2nd one. Well, in my hurry to extol the virtues of this dryer, I inadvertently sent off a post to about 300 over people, not only highly recommending the product but saying that I couldn’t wait for my new Super DICK to arrive! That I had worn out the last one and couldn’t wait to get the new one!:o

Imagine  my horror when I realised I had just mistyped one single word and the whole meaning changed…….of course, if I  had true anonymity, it wouldn’t be half as bad and if I  didn’t have to meet any of those people on the list, that would have been just peachy.  Instead, as fate would have it, I did have to face some of the people on the list in the next weekend show.. …grinning people who came up to me and  asked whether I did receive my new order and how it was working out.

I did deliberate on the options of sinking into a hole on the floor or possibly the black hole….and the consolation from well meaning friends didn’t exactly make the situation better…when it went the route of, well you did provide comic relief for the weekend show, or it could have been much worse, you could have shared something extremely personal or chances are you are bound to commit worse transgressions in the future and this one will be as nothing….
Platitudes aside, in the sagacity of age, I have to say, this was nothing much. One just has to live it down and find the humour in the situation. So, I have finally embraced  the social network medium though   I am by no means sanguine about it. I still  view it with a lot of trepidation and see it as a route full of pitfalls but for now, I present to you the awesome Super Duck! 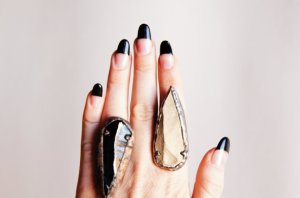 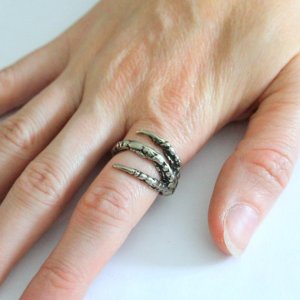 The Bird & I Crafts

The Bird & I Crafts

Backpacking (and eating) my way around the world!

The Introvert's Guide To Japanese Culture

Nerd In The Hood